MAP TO THE VINEYARD (click the link).
0.43 hectares of Nebbiolo Barbaresco vineyard with old vines from 1987.
http://www.lifeinitaly.com/tourism/piedmont/neive

Rules for the production of Barbaresco MGA and Barbaresco Docg from the "Consorzio di Tutela Barolo Barbaresco Alba Langhe e Dogliani" and Original italian version, with link to Consorzio.

The Barbaresco production zone, officially delimited in 1966 with the recognition of DOC (controlled appellation) status, has remained unchanged to this day and takes the territory of 4 different townships (as opposed to the eleven of Barolo): Barbaresco, Neive, and Treiso, which fall entirely within the appellation boundaries, and Alba, only marginally part of the production zone, more precisely with the small area of San Rocco Seno d’Elvio. According to the production rules currently in place, Barbaresco, as a wine which, since 1980, enjoys a controlled and guaranteed status as an appellation (DOCG), must respect the following parameters:

On the label – in addition to the appellation name Barbaresco and, in certain cases, the specification of “Riserva” status – can appear: Menzione Geografica Aggiuntiva (MGA or “cru” (e.g. Barbaresco Asili). Vigina (“vineyard”), but only when used along with the name of a MGA (e.g. Barbaresco Montefico Vigina Bric Mentina). In this last case, the addition of the word “Vigina” is not necessarily an indication of superior quality compared to that of a Barbaresco which carries solely the MGA indication, and this despite the fact that the use of the word “Virgina” obliges the producer to reduce yields by 10%, from 8 to 7.2 tons per hectare (from 3.2 to 2.88 tons per acre).

From the Rondò of Neive, the rotary just below the populated center of the township, virtually all the way to the hamlet of Gavello, the vineyards on the left side of the road are all part of the San Cristoforo cru. A very sizeable surface, which, touches the highest point in this sector of the township – not far from the splendid panoramic site of San Cristoforo estate – and one which is quite varied. The dominating and very open position on high means that even sites which are theoretically cooler give highly respectable results, wines of good structure though at times a bit austere in character which require some years of bottle age to fully amalgamate and unwind.

Exposure: from southwest to northwest for the part facing Barbaresco; from southeast to north for the remaining parts. 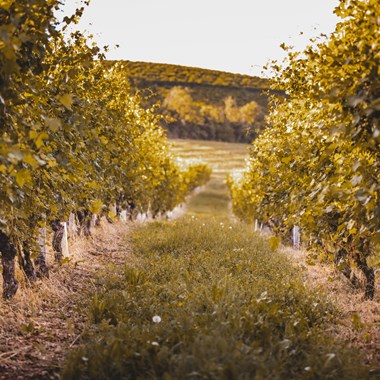 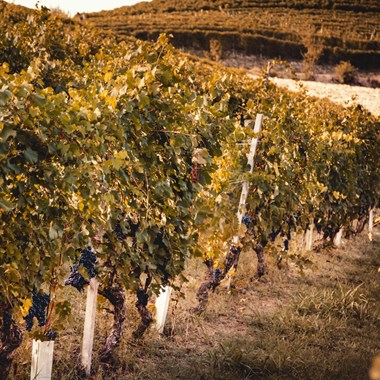 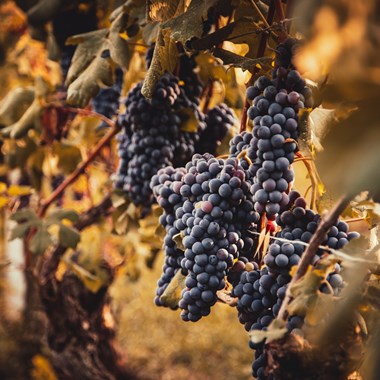 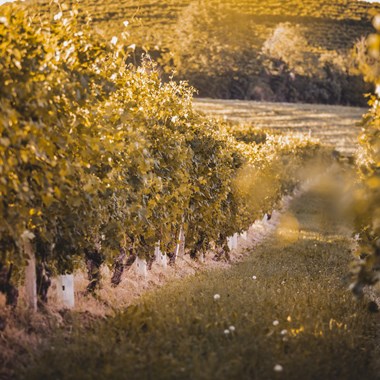 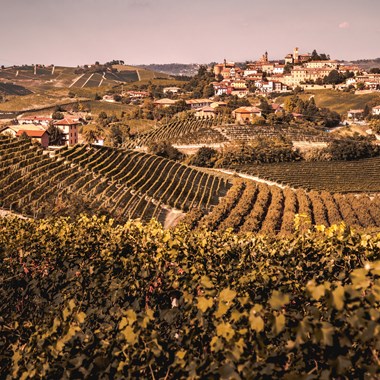 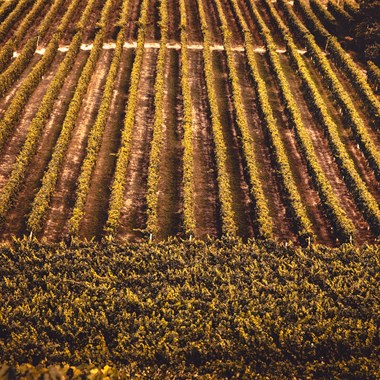 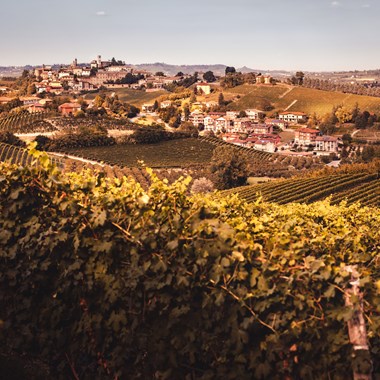 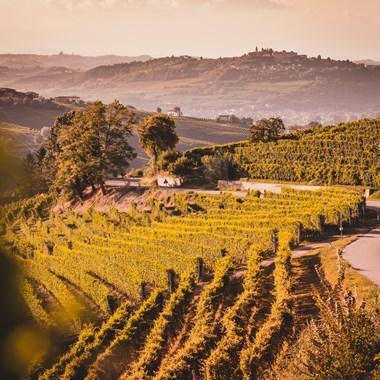 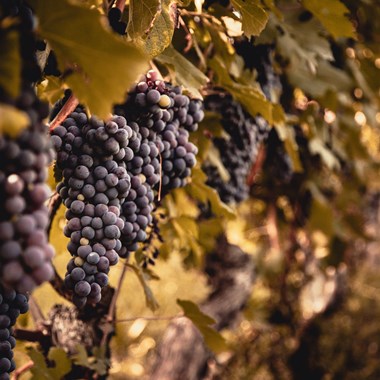 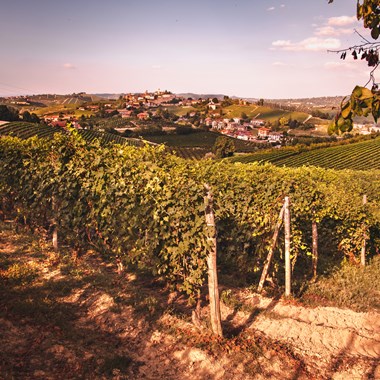