Barolo: Introduction The Barolo production zone, officially delimited in 1966 with the recognition of DOC (controlled appellation) status, lias reminded unchanged to this day and takes in the territory of 11 different townships: Barolo, Castiglione Fallello and Serralunga d’Alba, entirely within the confines of the appellation, along with Diano d’Alba, Grinzane Cavour, La Morra, Monforte d’Alba, Novello, Roddi’e Verduno, only part of whose territory falls within the appellation boundaries. According to the production rules currently in place, Barolo, as a wine which, since 1980, enjoys a controlled and guaranteed status as an appellation (DOCG), must respect the following parameters:
Grape variety: 100% Nebbiolo.
Maximum production per hectare: 8 metric tons on 54 hectoliters or 7,200 bottles of wine.
Minimum legal ageing: 38 months from the 1st of November of the year after the harvest, 18 of which in wood barrels. The term “Riserva” can be used on the label when the wine has been cellared for 5 years, calculated once again from the 1st of November of the year after the harvest.
Minimum alcohol content: 13% Vol.
Minimum total acidity: 4.5 grams per liter.
Minimum dry extract: 22 grams per liter.
On the label – in addition to the appellation name Barolo and, in certain cases, the specification of “Riserva” status – can appear: The township which is the source of the grapes (e.g. Barolo del Comune di Barolo – Barolo of the township of Barolo) Menzione Geografica Aggiuntiva (MGA or “cru”) (e.g. Barolo Brunale / see page 24) Vigna (“vineyard”), but only when used along with the name of a MGA (e.g. Barolo Bussia Vigna Colonnello / see page 277) In this last case, the addition of the word “Vigna” is not necessarily an indication of superior quality compared to that of a Barolo which carries solely the MGA indication and this despite the fact that the use of the word “Vigna” obliges the producer to reduce yields by 10% from 8 to 7.2 tons per hectare (from 3.2 to 2.88 tons per acre)

THE TERRITORY The territory of the appellation is crossed by two principal valleys: the first that of Barolo, wider (at least in its initial part) and the second that of Serralunga d'Alba and Castiglione Falletto, more linear in its shape and constant in its width. Two valleys which are divided in turn by the hillside ridge which joins the town of Castiglione Falletto to Monforte d'Alba and are delimited to the east and to the west, respectively, by the ridge of Serralunga d'Alba and the ridge which joins Verduno to Novello, passing through La Morra. In all, three ridges almost parallel to one another running from north to south with altitude levels which gradually increase; each of them has two opposing slopes: one east-facing, cooler because its exposures are eastwards, the other, instead, west-facing and consequently warmer is last one, to be taken with a certain dose of caution, because, from the point of view of the exposures, the secondary ridges, more or less pronounced and extending perpendicularly to the principal ones, are even more important and give rise, in their turn, to two other slopes: one, the warmest, with southern exposures, the other north-facing, decidedly less suitable to the cultivation of the Nebbiolo grape.

The first cru, along with Rocche di Castiglione, to be officially declared in 1961 on a Barolo label in the “modern era”, Bussia is not only the best known vineyard site in all of Monforte d’Alba but also one of the true super-stars of the entire appellation, capable of stimulating the dreams and desires of wine lovers all over the world. And perhaps this is the reason for the delimitation which has now become official and has created one sole grand Bussia, uniting under this name such prestigious crus as Pianpolvere and Colennello, others of undoubtedly high level such as Visette and Arnulfo but, as well, other vineyards which could be considered somewhat marginal. For this reason, it strucks me as appropriate to dedicate to these other zones their own independent fact sheet. And, identically, it seemed correct to recall the classic distinction between Bussia Sottana and Bussia Soprana: the former, in addition to the cru of same name, also includes Munie; the latter, in addition, once again, to the cru of the same name and to the relevant specific case involved, extends all the way to Dardi and, in a certain sense, Pianplovere. And, just beyond, we find vineyards such as Arnulfo, Corsini, Rocche, Visette, and Pugnane.

As in the case of Arnulfo, some consider Fantini part of Visette. In reality, the area below the road might, at most – in view of its soil and exposure – be considered a part of Arnulfo, though a part these vineyard plots have never been tought a part of Arnulfo, though historically these vineyard plots have never been thought a part of that cru. The vineyards above the road, instead, are more rugged in their contours and somewhat more “savage” in character due to nerby presence of woods. The first part is represented by Barolo Riserva Fantini of Attilio Ghisolfi, the second by the Barolo Vigne dei Fantini of Silvano Bolmida, and the Barolo of Cascina Amalia 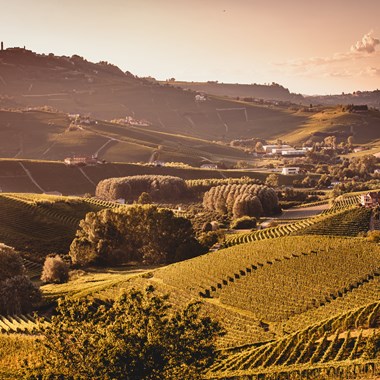 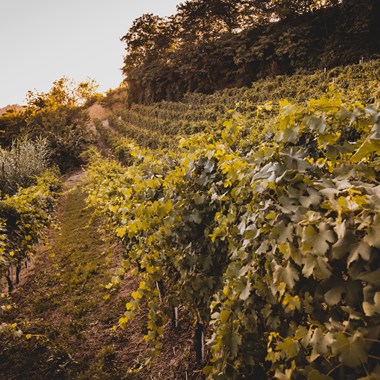 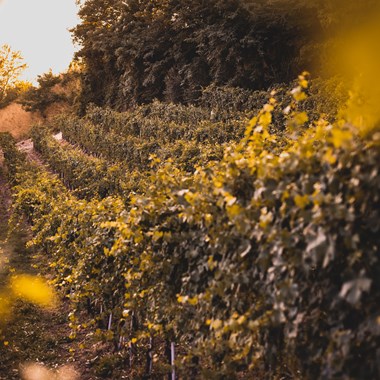 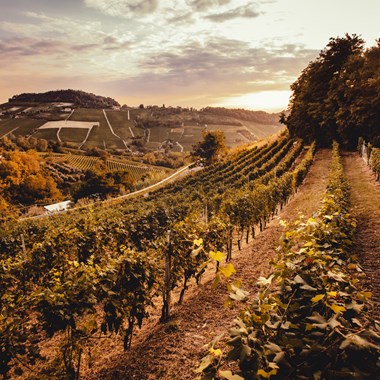 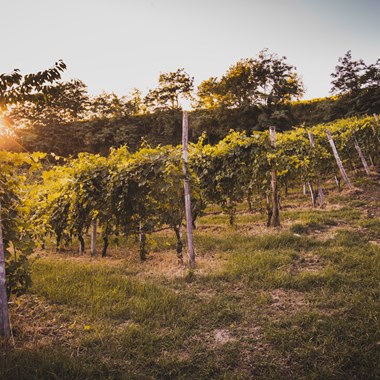 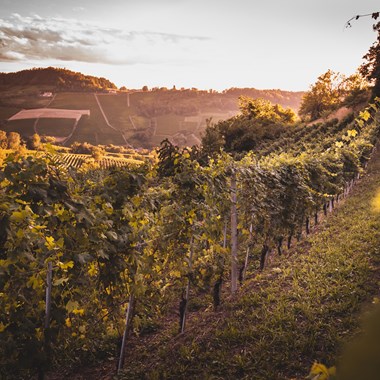 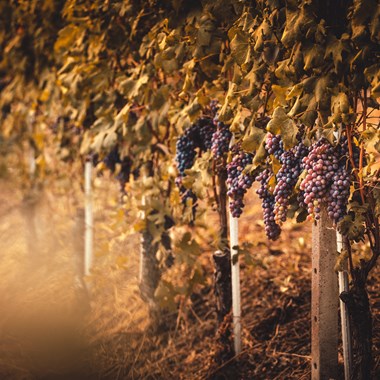 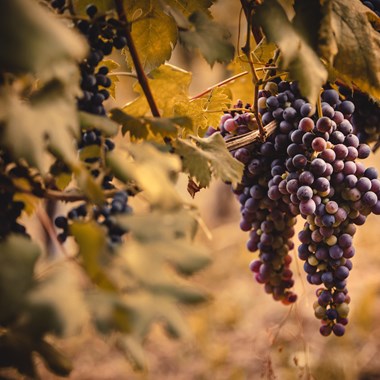 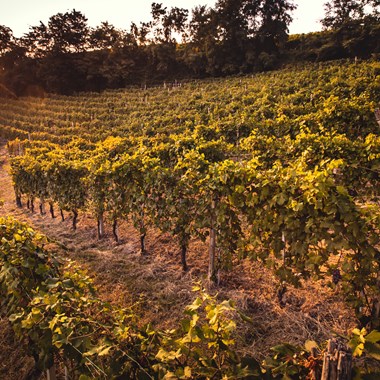 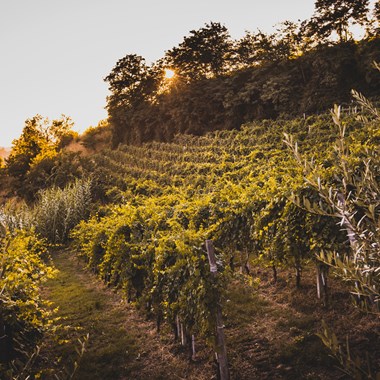