About. 2,187 hectares of vineyards consisting of barbera grapes.

-     Below is a comparison of the rules for Barbera d’Asti DOCG and for Nizza DOCG. 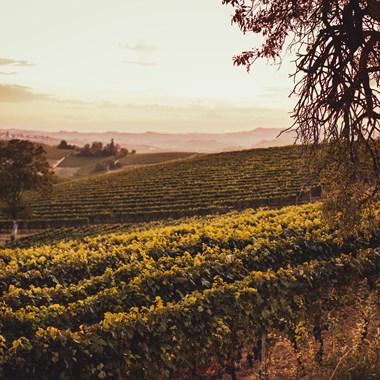 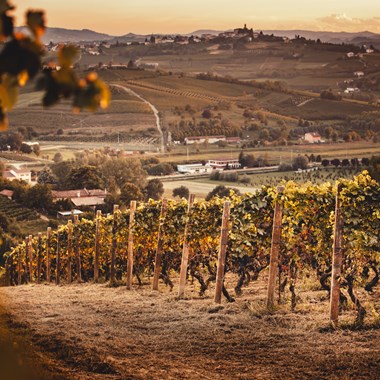 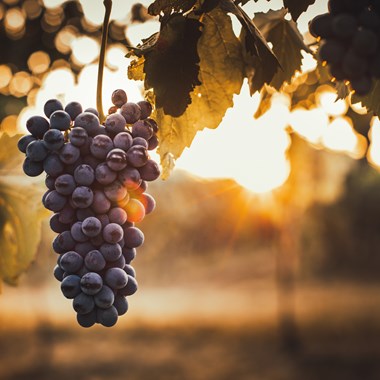 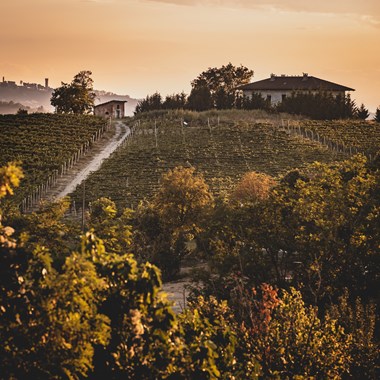 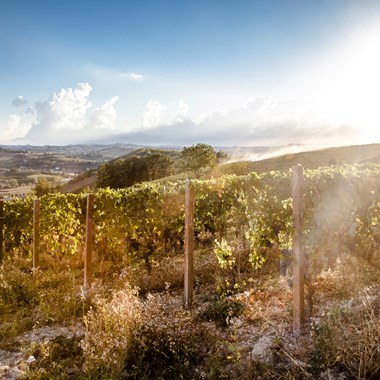 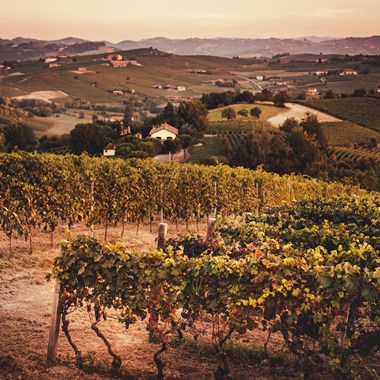 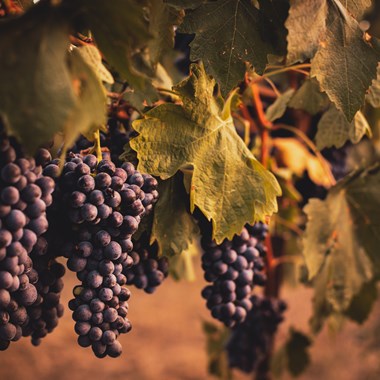 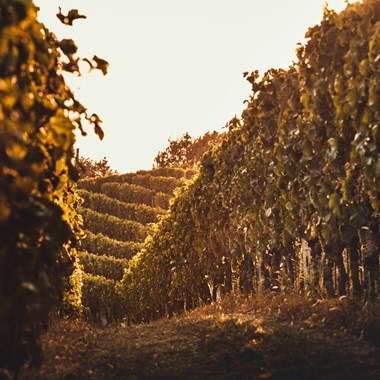 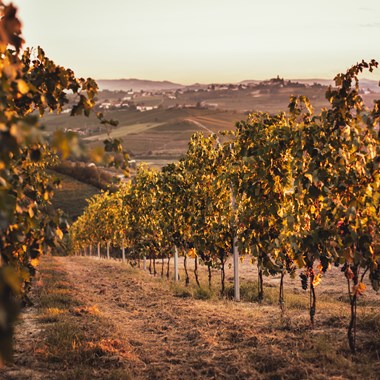 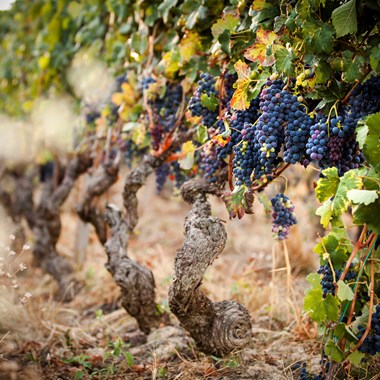