Utdrag fra boken “Barbaresco MGA” av Alessandro Masnaghetti
BARBARESCO: INTRODUCTION The Barbaresco production zone, officially delimited in 1966 with the recognition of DOC (controlled appellation) status, has remained unchanged to this day and takes the territory of 4 different townships (as opposed to the eleven of Barolo): Barbaresco, Neive, and Treiso, which fall entirely within the appellation boundaries, and Alba, only marginally part of the production zone, more precisely with the small area of San Rocco Seno d’Elvio. According to the production rules currently in place, Barbaresco, as a wine which, since 1980, enjoys a controlled and guaranteed status as an appellation (DOCG), must respect the following parameters:

Minimum alcohol content: 12.5% vol.
Minimum total acidity: 4.5 grams per liter.
Minimum dry extract: 22 grams per liter. On the label – in addition to the appellation name Barbaresco and, in certain cases, the specification of “Riserva” status – can appear: Menzione Geografica Aggiuntiva (MGA or “cru” (e.g. Barbaresco Asili). Vigina (“vineyard”), but only when used along with the name of a MGA (e.g. Barbaresco Montefico Vigina Bric Mentina). In this last case, the addition of the word “Vigina” is not necessarily an indication of superior quality compared to that of a Barbaresco which carries solely the MGA indication, and this despite the fact that the use of the word “Virgina” obliges the producer to reduce yields by 10%, from 8 to 7.2 tons per hectare (from 3.2 to 2.88 tons per acre).

Easily visible from the road which runs from Neive to Casagnole Lanze, Serragrilli has precisely on this side its best vineyard plots. Of the two which can be identified, this is the only one to be fermented on its own, with positive results it should be stated, and with a style which might recall that of Bordini (the southern side), though readier and more polished. 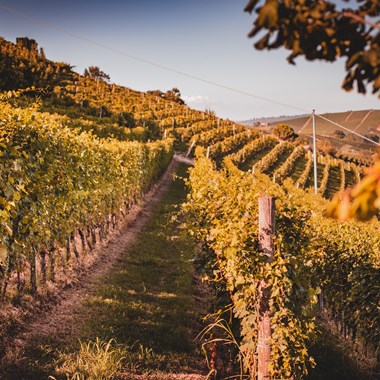 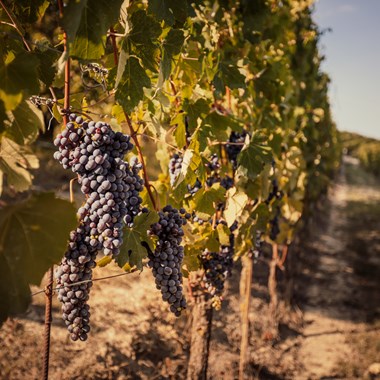 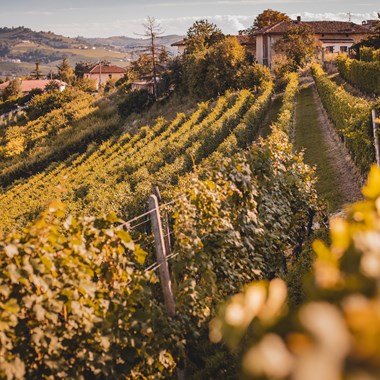 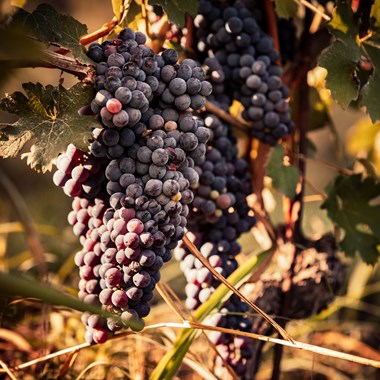 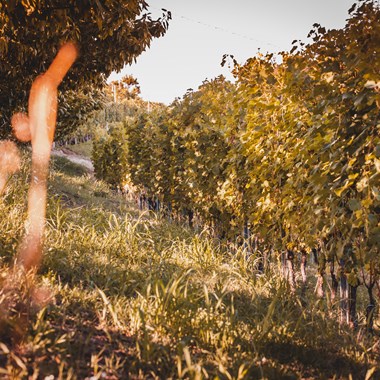 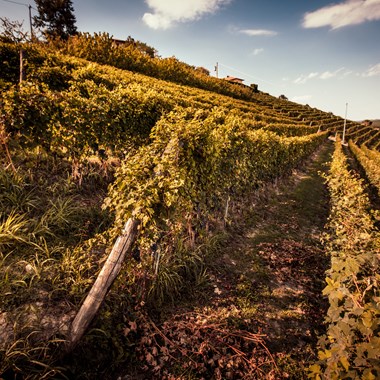 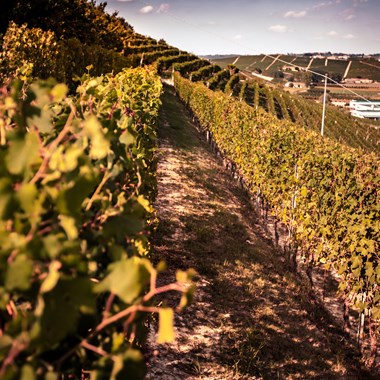 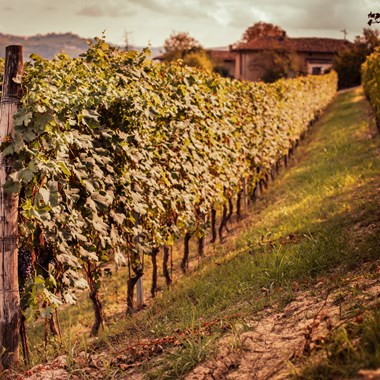 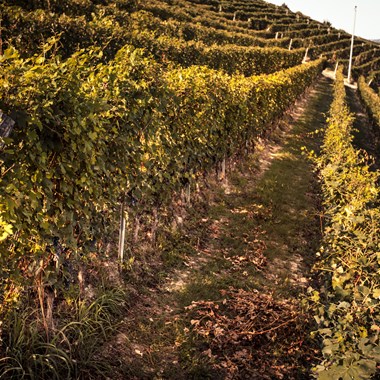 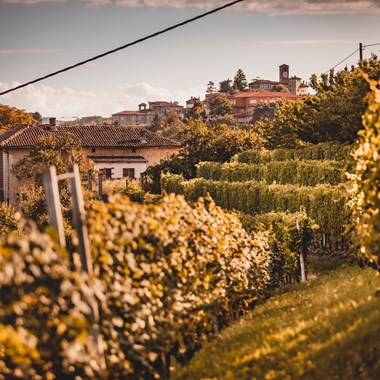